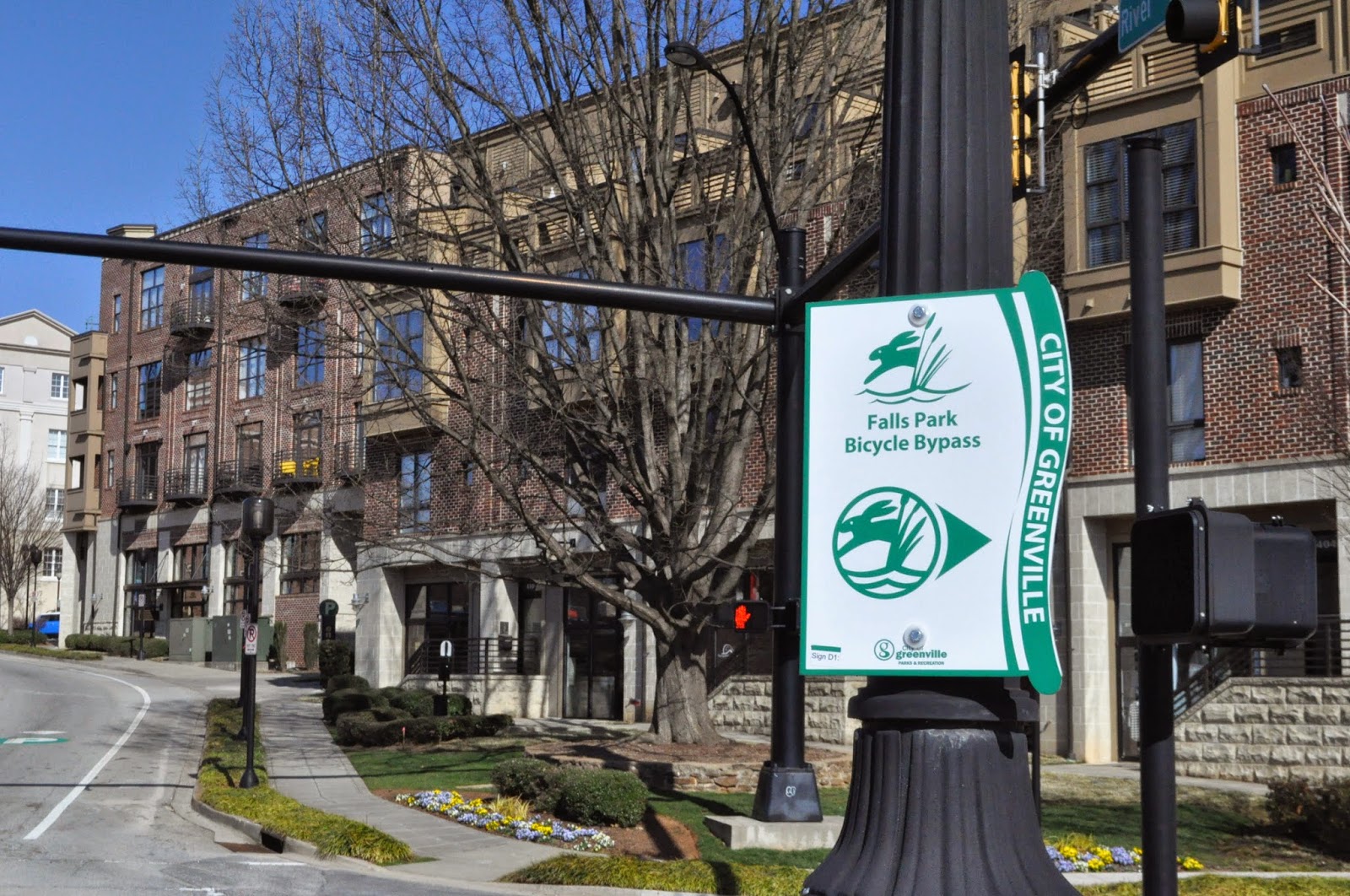 Greenville City has approved a $2.5M contribution to a new southern arm of the popular and economy-stimulating Swamp Rabbit Trail.  The new branch will run from Cleveland Park in downtown to the Millennium Campus in Mauldin on an old railway bed that parallels Laurens Road.  Greenville County still needs to build some bridges over Haywood Road, Laurens Road, and Verdae Boulevard by the end of 2016 in order to get the City’s funds.  The total estimated cost for the project is $6.35M. Click here for properties in around the Reedy River Park.

A study in 2013 by Furman Professor Julian Reed shows that the existing Swamp Rabbit Trail had a $6.7M impact and that trail usage was up 24% over 2012.  Additionally, 25% of the users were tourists, average time spent on the trail was 1.5 hours, and it was busiest on weekends, especially during the late fall and winter. Those statistics are over a year old and are probably low for 2014.  Indeed, if you examine the trail in on any given weekend, you will note a lot of users that are spending money at restaurants, bars, and bike shops along the route.  Travelers Rest has seen a big surge in new businesses and is a popular place to start a trip or turn around if coming out from downtown Greenville.

Laurens Road is a primary arterial to downtown Greenville and is distinguished by a plethora of automotive dealerships and older big box retail store that are partially empty as those businesses moved to Woodruff Road.  However, the Verdae Development Corporation has been ramping up construction on its 1100 acres just off Laurens Road.  They have 675 occupied housing units with more on the way, and have broken ground on a commercial space that will finished in mid-2015.  They are hoping for a restaurant to take some of the space and service the high end community.

There is rumor that the big box stores will be renovated and updated to provide a more modern shopping experience.  The Clemson University International Center for Automotive Research (CU-ICAR), is located nearby on the Millennium Campus and has broken ground on $14M research building due for completion by the end of 2015.  So things are really happening along Laurens Road, and the Swamp Rabbit extension will only add to its popularity. 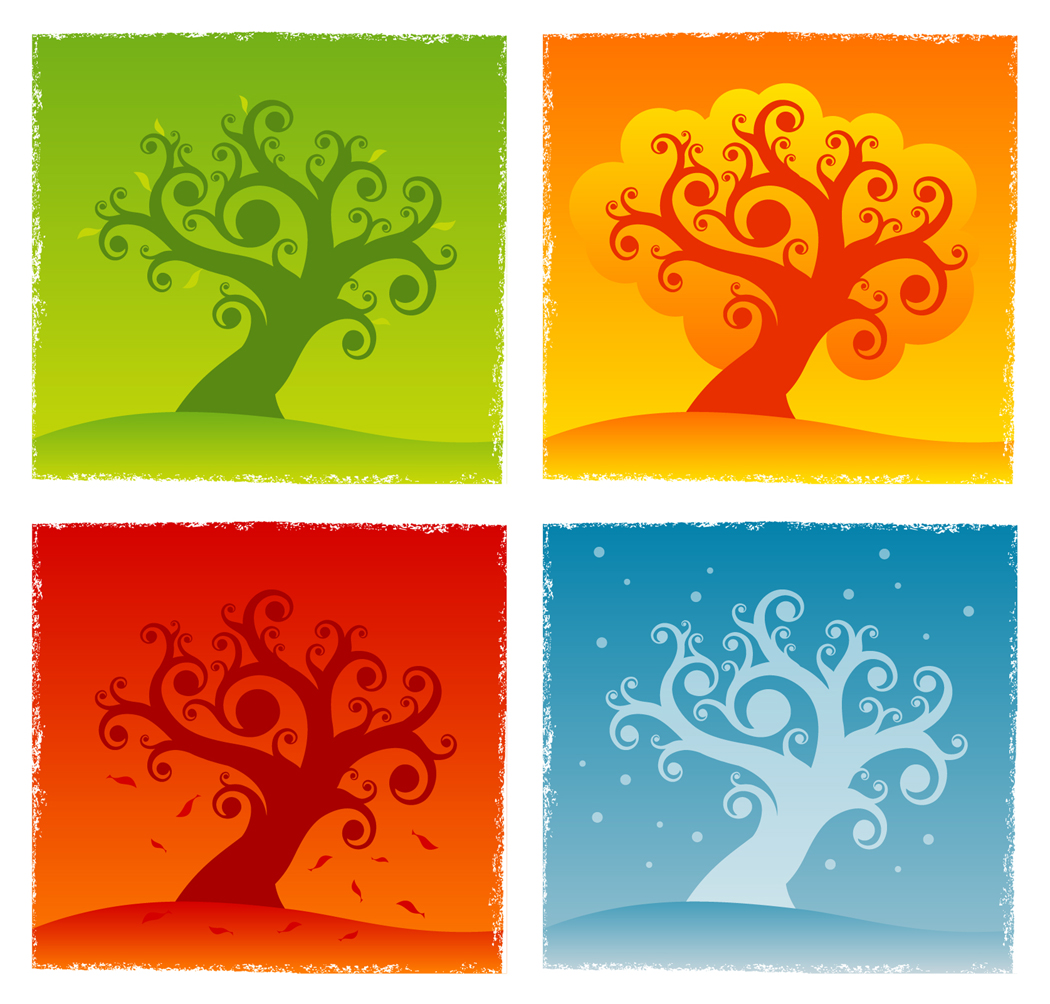 A winter weather break is finally here! After some grey and rainy days this past week the sun will be out in full effect Friday and Saturday with a change of morning showers on Sunday. Highs will creep up into the mid 50s for the next week and overnight lows will hover at just above freezing. Rain will return for a couple days at the end of next week projecting highs into the upper 40s for next weekend.
Posted by Lee Cunningham Realtor© at 12:57 PM