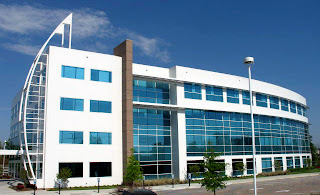 Downtown Commercial Space
The new Project One high rise in Greenville is nearing completion and several companies already located in the city’s center will relocate to the new site.  That means that about 250,000 square feet of office space will be vacant in the next 12 months and although vacancy rates will rise initially, City officials are excited about the level of interest from businesses considering a move downtown.  Downtown Greenville is seen as the regional hotspot and many suburban tenants are eying the possibility acquiring more space downtown that was previously unavailable and where the number may have not worked before.

The City’s grown has been pushing away from the North end of Main Street toward the West End over the past few years, but Project One and the re-branded Hyatt Hotel as part of the NOMA (North Main) Tower have pushed the attention back up to North Main.  The city also hopes to expand westward out toward Heritage Green and the main library, but that will probably be a few years out. 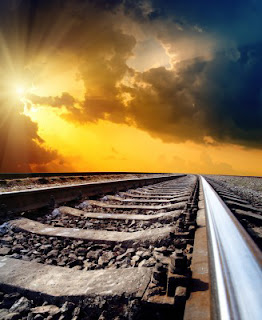 Inland Port
Jim Costelo of Americas Research CBRE predicts that growth in Greenville will exceed larger metro markets such as Atlanta and Charlotte, partially due to the manufacturing base in the Upstate.  The Upstate has more industrial retail space than Columbia and Charleston combined, with about 60% of that being used for actual manufacturing rather than distribution. To assist the local manufacturing community, the South Carolina Ports Authority is establishing an “inland port” in Greer, which is scheduled to open later this year near GSP International Airport.  Its purpose is to speed up delivery of goods by creating a contain transfer station between rail and trucks 200 miles inland from a congested port.  It has major implications for goods being shipped around the entire Southeast region, especially as ports receive increased traffic when the Panama Canal expands.
Image credit: mycola / 123RF Stock Photo 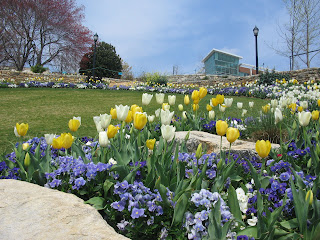 Current Weather
Spring is here! After unseasonable sunny highs in the mid to high 70s this past weekend and scattered thunderstorms Monday night, we are expecting mostly sunny conditions with highs in the 60s the next few days. A chance of rain on Friday will bring a drop in temperature for the upcoming weekend.
Posted by Lee Cunningham Realtor© at 4:16 PM